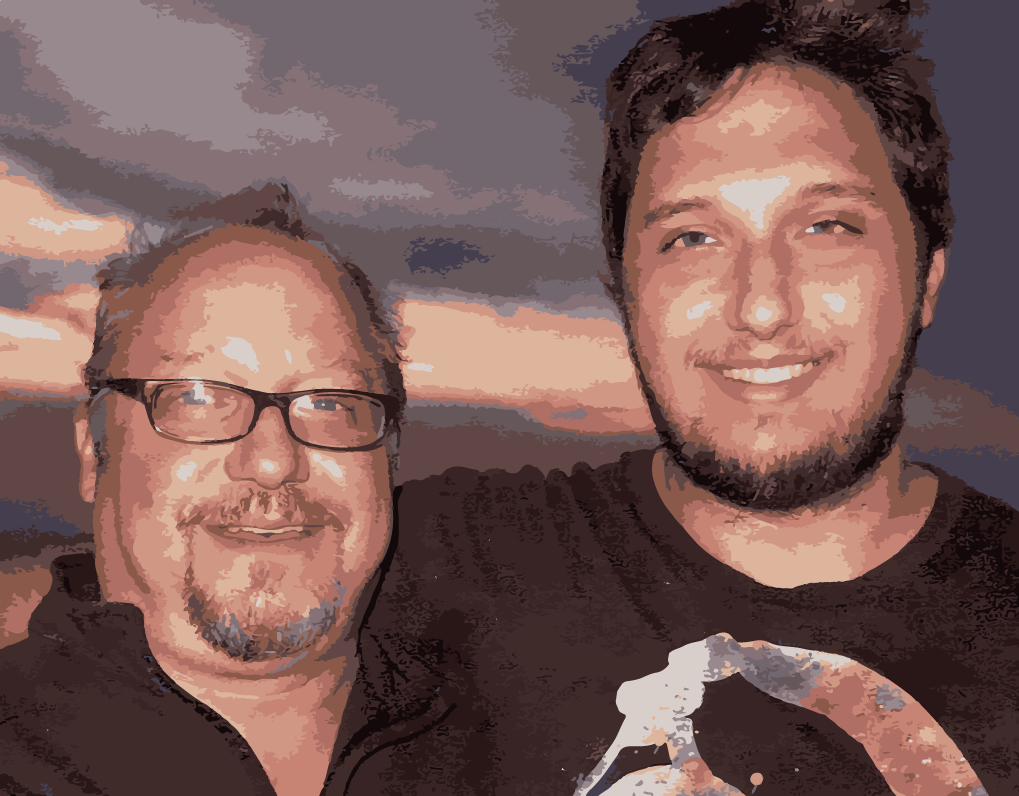 MONOCO derives from MOE NOLAN COMPANY. This Lospinoso father & son team invented THE JACKET® while Nolan was still completing his college studies. The original idea for this invention was had during the filming of “Why We Fight Now,” a project that Moe produced for the Department of Defense. In unison with the U.S. Army Special Forces, Moe had seen Combat Camera teams deployed to 90 countries for the making of this project. The efficiency of these units proved outstanding, but Moe saw a need in the field for the preservation and shelf-life of pharmaceutical drugs that these service individuals carried. Moe has over 30 years in the entertainment industry, so this idea went on-hold until Nolan attended the Art Institute, Santa Monica, California for Game Design and Graphics. In seeing Nolan’s scholastic achievements, Moe prompted Nolan to make THE JACKET® come alive. This birth has now spawned several patents, trademarks, and ancillary inventions.

MONOCO has been developing relationships and alliances in the pharmaceutical, nutraceutical, packaging, and technology industries for several years. The original emphasis was and is on extending shelf-life which will also save costs to tax payers. In 2017, the Lospinoso family had a devastating loss to Moe’s identical twin brother Sam being taken from them due to the Opioid Crisis. This statistic did not sit well with MONOCO. In trying to understand this disease, MONOCO realized that they had invented a deterrent to this Crisis.